Kodak‘s Beau Brownie exists in two models: N°2 Beau Brownie (for 120 film; this is the model photographed above, in black) and the slightly larger N°2A Beau Brownie (for 116 film). The two models appeared in October 1930 and disappeared in 1933; although, the green and rose models were withdrawn in 1931. Their front faces are made of two-tone enamel. The geometrical figures are typical Art Déco and credited to Walter Dorwin Teague. The possible colors are black, pink, blue, green and tan. The metal body is covered with imitation leather. The only adjustments were I & B shutter speeds and three choices of aperture, given by sliders on the top edge. 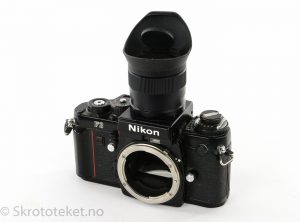 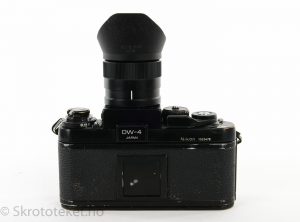 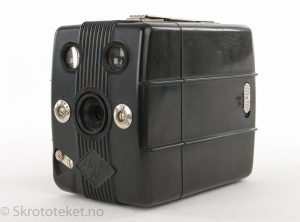 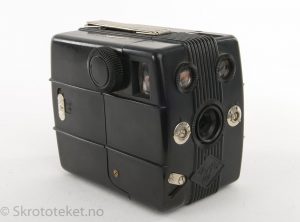 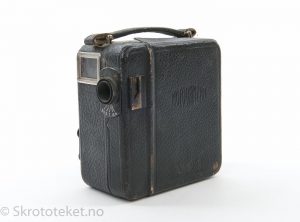 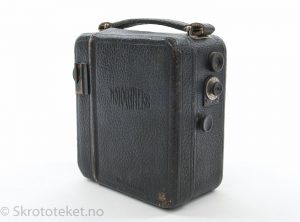 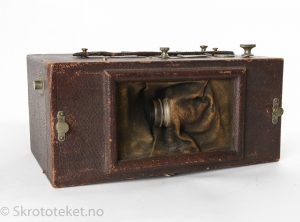 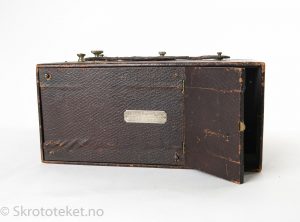 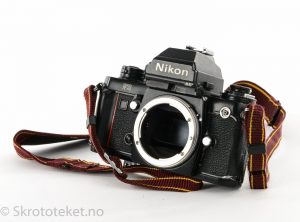 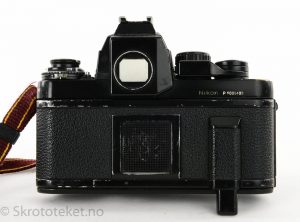 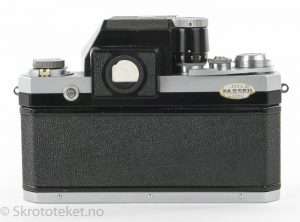 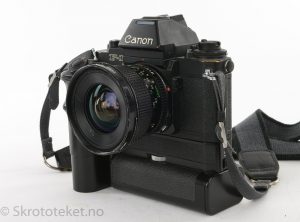 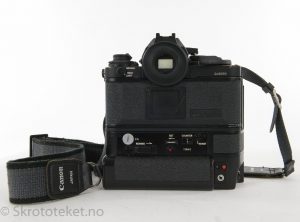 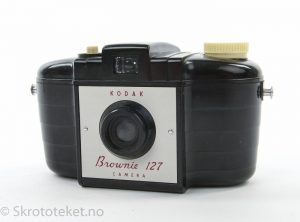 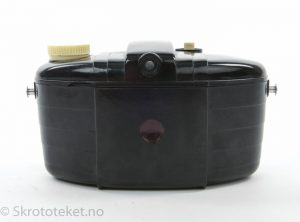