Chesebrough Manufacturing Company was an oil business which produced petroleum jelly or vaseline, which was marketed with the brand name Luxor. It was founded in 1859. Robert Augustus Chesebrough, a chemist who started the company, was interested in marketing oil products for medicinal needs. He produced the first petroleum jelly by refining rod wax through the use of heat and filtration. He named Vaseline from the German language word for water (wasser) and the Greek language word for oil (olion). Vaseline was patented in the United States in 1872 and England in 1877. (Kilde: Wikipedia). 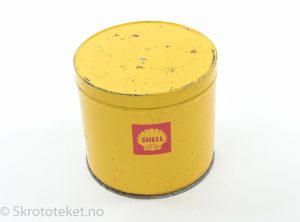 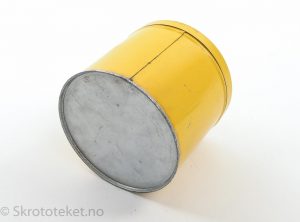 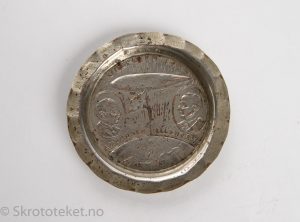 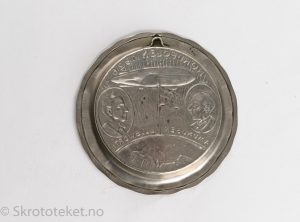 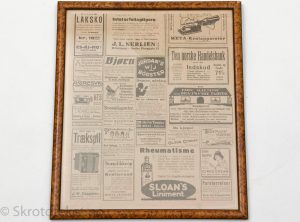 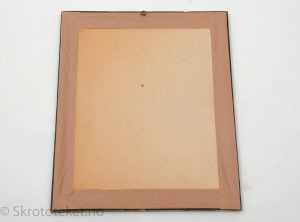 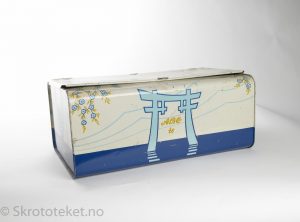 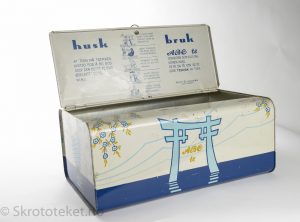 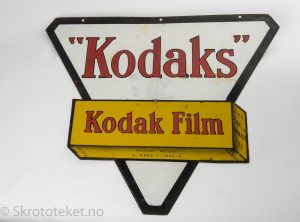 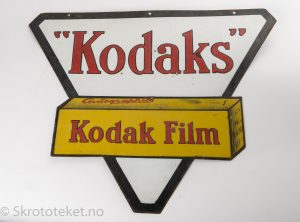 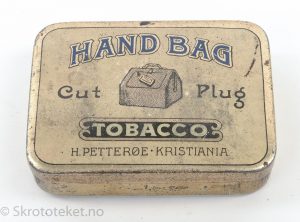 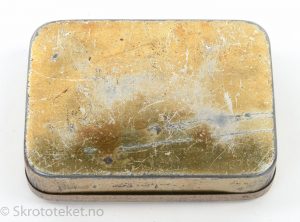 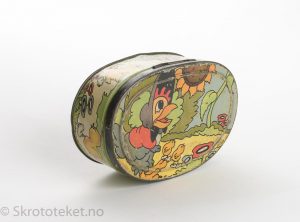 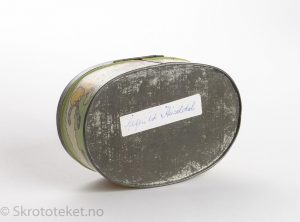 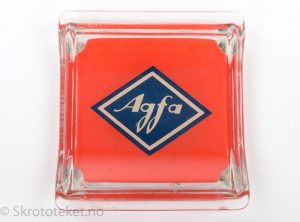 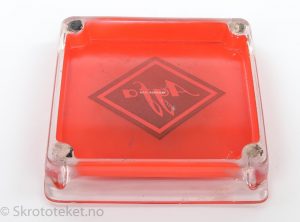